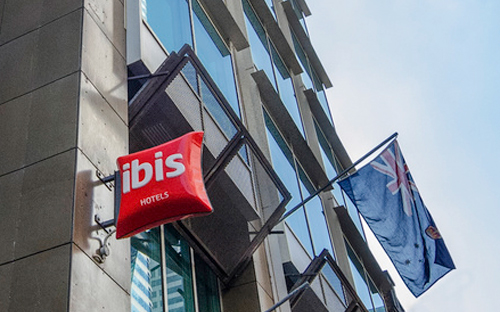 Melbourne’s city centre will see the rise of a vertical dual hotel development combining a Novotel and ibis in late 2018, after AccorHotels struck a deal with Singapore-based Well Smart Group. Floors in between the two hotels will house the shared facilities including the lobby, two F&B venues, gym, as well as 10 meeting and event spaces. The hotel will also share back of house facilities from kitchen to engineering, common areas, and even staff in housekeeping and finance.

AccorHotels’ COO Pacific, Simon McGrath, said: “With development real estate in CBD locations becoming increasingly sparse and construction costs soaring, it makes perfect sense to literally scale up and maximise the investment across a number of brands and price points.”

Novotel and ibis Melbourne Little Lonsdale Street will expand AccorHotels’ presence in central Melbourne to more than 25 hotels and 3,600 rooms.