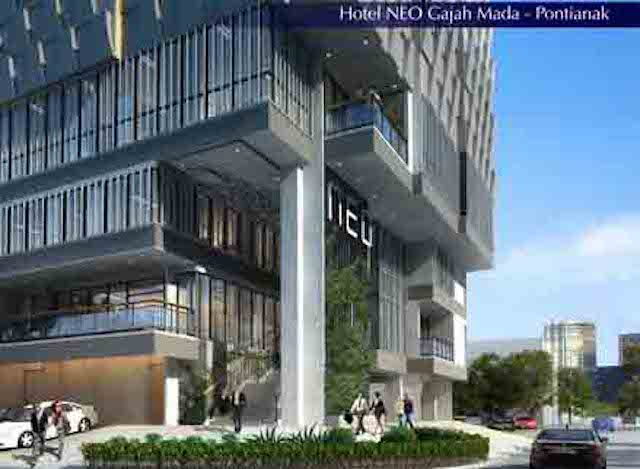 Indonesia’s largest hotel management chain Archipelago International has unveiled plans to open at least 12 more hotels in Indonesia in 2017, which will add to its current portfolio of over 125 properties across South-east Asia. Coming online too will be the 247-room Aston Batam Hotel & Residence Batam, located just one hour from Singapore; the 123-room Aston Banyuwangi Hotel, located on the eastern tip of Java and a short drive to Bali; and the 160-room Aston Inn Pandanaran in Semarang, the capital of the Central Java province.

In addition, there will be a 133-room Harper Cikarang, the capital of Bekasi that is also known as the biggest industrial estate in South-east Asia; and the 271-room Alana Ah Poong Sentul City, which will be positioned as an urban escape property in Jakarta.