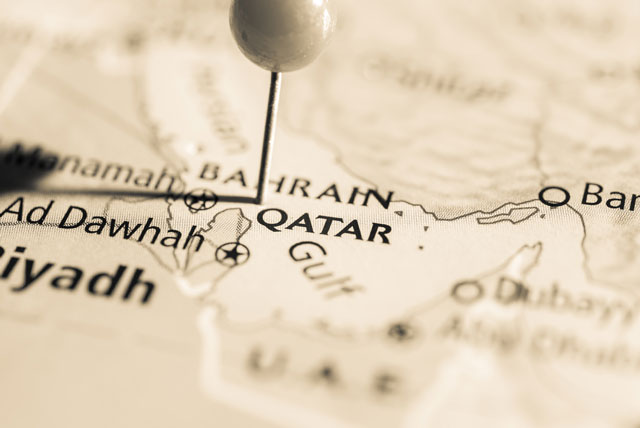 Several Arab countries, including Saudi Arabia, the UAE, Egypt and Bahrain, as well as Yemen, Libya’s eastern-based government and the Maldives yesterday announced the breaking of diplomatic ties with Qatar, accusing the tiny Gulf state of supporting extremism in the region.

Saudi Arabia, the UAE and Bahrain said it would close all transport links by land, sea and air with the Qatari peninsula. These three countries have also banned their citizens from travelling to Qatar, and have given Qatari residents and visitors two weeks to leave their territories. This growing row is expected to immediately affect air travel in the region, as Qatar Airways is suspending all flights to Saudi Arabia, the UAE, Bahrain and Egypt “until further notice”.

All customers booked on affected Qatar Airways flights will be provided with alternative options, including the option of a full refund on any unused tickets and free rebooking to the Doha-based airline’s nearest alternative network destination, it stated on the website.

Other airlines in the affected countries, including Emirates, Etihad Airways, Bahrain’s Gulf Air, flydubai and Air Arabia, have also cancelled flights to and from Doha.