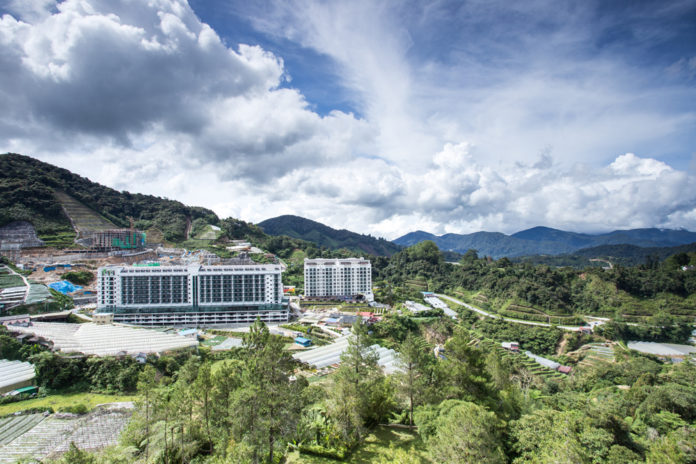 Beginning June 1, Malaysia’s Ministry of Tourism and Culture will introduce a new hotel classification and rating system, which trade players generally believe is fairer and more representative than the existing star-rating system. Shaharuddin M Saaid, executive director, Malaysian Association of Hotel Owners, who was on the committee to review the classification criteria, said the old rating system – in basing its requirements on city hotels – put island and hill resorts at a disadvantage.

Citing examples, Shaharuddin said: “Based on the old system, a hotel needed an executive floor and lounge to be rated five stars. This was alright for a city hotel which received business travellers, but not necessarily for island and hill resorts where guests were holidaymakers.”

Hotels also needed to have a swimming pool to be rated four stars and up, although the criteria was not as important in beachfront hotels or hill resorts, he added.

The Frangipani Langkawi Resort & Spa’s managing director, Anthony Wong, said: “In the past, hotels must have two restaurants to be classified as a four-star property. We only had one and were classified as three-star under the local rating, although TripAdvisor and travel agents rated us as a four-star.

“We didn’t see a need to have more than one restaurant as there were many restaurants outside our hotel, giving visitors plenty of choices.”

Ganneesh Ramaa, manager at Luxury Tours Malaysia, similarly opined that the new classification will provide a more accurate picture to agents and partners.

“Based on the old system, Cameron Highlands only has two properties that fit the five-star category, when (in reality) there are many more hotels that provide the services of a five-star. The old system of one-shoe-fits-all simply cannot be applied.”