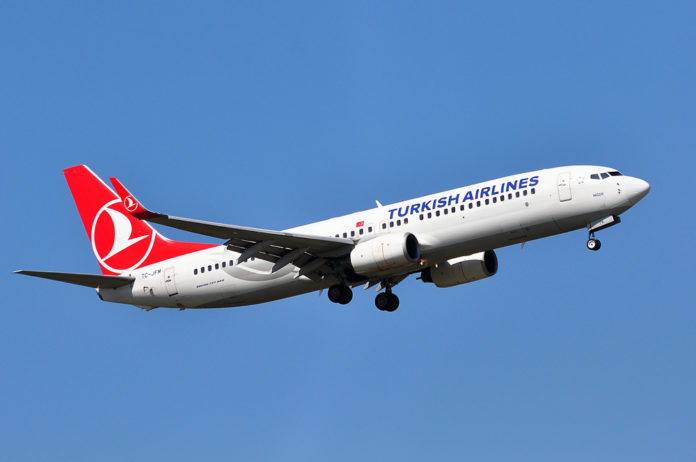 Here’s our weekly roundup of new air routes in Asia. Batik Air will also launch twice-daily flights between Denpasar and Perth beginning June 21, 2017. Flights from Ngurah Rai International Airport depart at 13.10 and 19.55, while return legs from Perth will depart at 08.40 and 17.30.

After a three-year respite, Philippine Airlines will resume twice-daily flights to Kuala Lumpur from June 8, 2017.

The other flight, PR527, leaves Manila every Tuesday, Thursday and Saturday at 11.30 and arrives in Kuala Lumpur at 15.00 local time. Its return service PR528 departs Kuala Lumpur on the same days at 16.00 local time and touches down in Manila at 19.30.

An Airbus A321 will be utilised on the route, offering 199 seats across three classes – 12 in business, 18 in premium economy and 169 in economy.

Air China will on June 20, 2017 commence thrice-weekly flights between Shenzhen and Melbourne, operating on Tuesdays, Fridays and Sundays.

Currently, Air China operates a thrice-weekly service from Melbourne to Beijing and flies four-times weekly between Melbourne and Shanghai.

Vietjet flies from Danang to Seoul

Vietjet will launch a daily flight with Danang and Seoul beginning May 31, 2017.