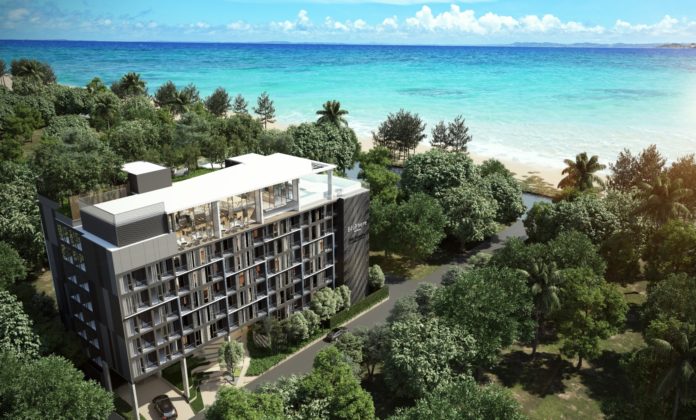 The BluPhere Pattaya will be a new-build eight-storey project in Na Jomtien providing 195 apartment-style units. The property will retain its existing branding and will be managed by Best Western as part of the BW Premier Collection, its upscale “soft brand”. Olivier Berrivin, Best Western’s managing director of international operations – Asia, said: “BW Premier Collection is a great fit for Thailand. Designed for guests who crave individuality, character and local charm, this upscale concept is expanding into some of the world’s most sought-after destinations.”

This signing is the second collaboration between Best Western and Habitat Group, after the Best Western Premier BayPhere Pattaya.