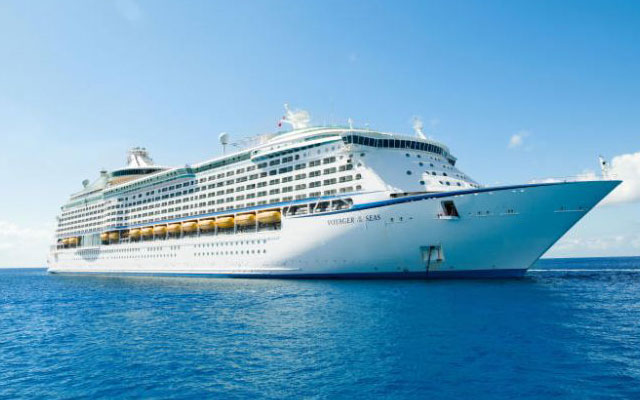 Royal Caribbean International has inked its second multimillion dollar partnership with the Singapore Tourism Board (STB) and Changi Airport Group (CAG) to boost fly-cruise tourism in Singapore onboard Ovation of the Seas and Voyager of the Seas.

The collaboration is expected to bring in over S$26 million (US$18.4 million) in tourism dollars and about 45,000 fly-cruise guests to Singapore on the two ships from March to June 2017, said STB. This is on top of 65,000 overseas guests projected to sail on Mariner of the Seas from October 2016 to March 2017.

Royal Caribbean’s first collaboration with STB and CAG has been in place with Mariner of the Seas since August 2015, and is projected to bring in over 170,000 overseas fly-cruise visitors to Singapore over three years. The first year’s numbers surpassed the annual visitor target by over 40 per cent.

Annie Chang, STB’s director of cruise shared that while the domestic market needs to be “augmented”, she is optimistic about the fly-cruise sector in Singapore and the region as well as its potential to attract overall visitorship.

“What is good for Singapore when it comes to cruise tourism is the fact that when passengers come to Singapore, they do not only come for the cruise, they do pre- and post-cruise stays. So it is a good orientation for them on Singapore as a destination and then subsequently to encourage repeat visitorship,” said Chang.

Singapore recorded a vibrant cruise scene in 2016, with cruise passenger throughput growing 16 per cent to about 1.2 million and ship calls increasing by seven per cent, according to figures by STB.

In addition, Peh Ke-Wei, Changi Airport Group’s vice president of passenger development, commented that with Terminal Four’s opening in 2H2017, the fly-cruise passenger segment would boost incremental traffic and further opportunities for the airport to develop other travel options and segments.

Sean Treacy, managing director, Asia-Pacific, Royal Caribbean Cruises commented that the current partnership, which comes on the back of the cruise line’s longest-ever deployment of ships in Singapore from 2017 to 2019, is key in educating the market about the cruise experience and highlighting the potential of fly-cruises departing from Singapore.

Ovation of the Seas arrived for her inaugural season in Singapore yesterday, with 10 sailings to take place during this season and according to Royal Caribbean, over half of the ship’s bookings have come from overseas.