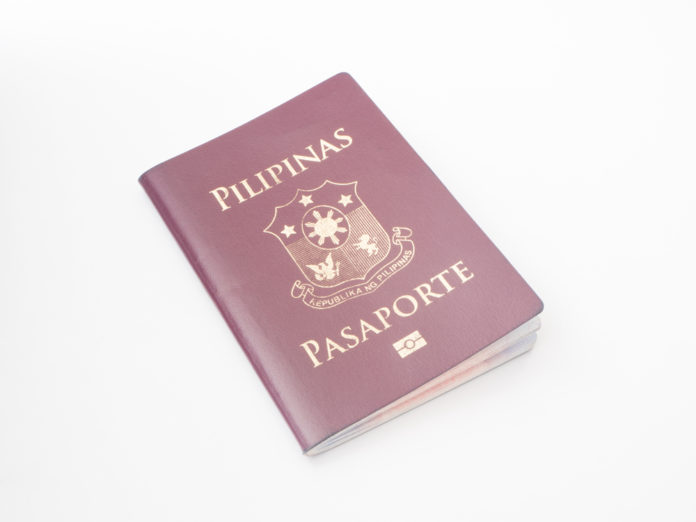 In response to strong resistance from the trade, the Philippine Department of Foreign Affairs (DFA) is unlikely to push through with plans to bar travel agencies from assisting first-time passport applicants.

DFA had initially intended to cut out travel agents as middlemen from March 1 to streamline operations at its overcrowded consular and satellite offices, agents said.

Marlene Jante, newly elected president of the Philippine Travel Agencies Association (PTAA), had the same takeaway after a meeting with a DFA official.

“We have to protect the interest of travel agencies. We don’t earn much from passporting but it comes with the package,” said Jante on the sidelines of PTAA’s TravelTour Expo over the weekend.

Furthermore, first-time passport applicants are the ones most in need of travel agencies’ assistance particularly in ensuring they have all the required documents, PTAA secretary-general Paul So remarked.