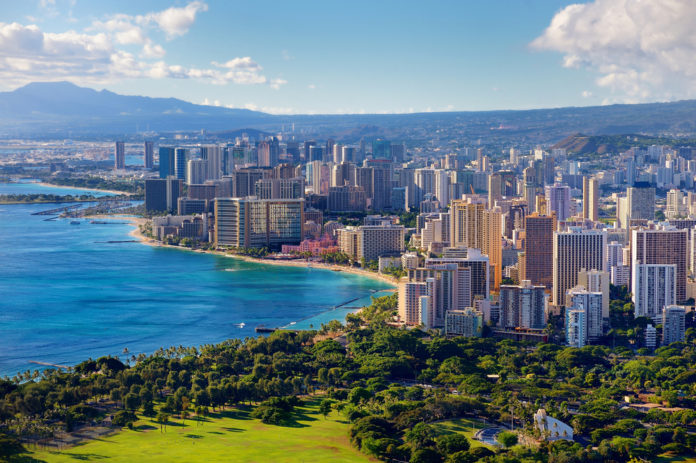 Having received clearance from the Federal Aviation Authority to fly to the US last month, AirAsia X has confirmed that it will begin four-times-weekly flights to Honolulu, via Kansai International Airport, from June 28, 2017.

Outbound agents are clearly anticipating AirAsia X’s new Kuala Lumpur-Honolulu service, as no other Malaysian carrier currently flies to the US.

Desmond Lee, group managing director of Apple Vacations & Conventions, who had arranged eight group departures to Honolulu last year, expects interest in the destination to spike this year thanks to the new flights.

Lee also indicated that his company will promote tours to Honolulu at the upcoming MATTA Fair in Kuala Lumpur next month.

Cooper Huang, CEO of Malaysian Harmony Tours & Travel, said: “Honolulu is a popular destination in the US. Currently, we use foreign airlines via Singapore, Taiwan or South Korea for our tours there. We look forward to the new services by AirAsia X as it will save our clients time and cost.”

Huang said the US remains a popular holiday destination for the upper-middle income group, and despite Trump’s recent travel ban on seven Muslim-majority countries “there has been no changes from the US embassy in Kuala Lumpur on visa screening procedures”.