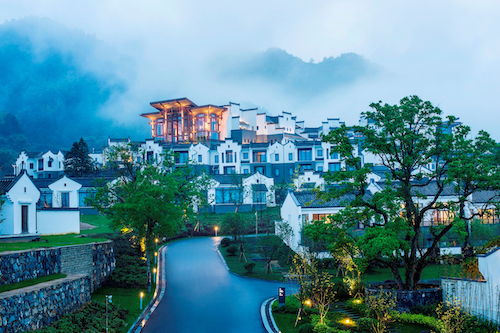 Banyan Tree Holdings has come together with real estate company China Vanke to create a new joint venture Banyan Tree China (BTC), which will consolidate the ownership of Banyan Tree-branded hotels and assets in China.

BTC will also be the development and management platform for new projects by both parties in hospitality, senior-living and wellness, an area which both Banyan Tree and Vanke can “do a lot more in China and the rest of the world”, said Ho Kwon Ping, executive chairman of Banyan Tree, in a press release.

The initial paid-up capital of BTC is estimated to be no more than RMB2 billion (US$292 million).

The joint venture will initially be controlled 50:50 by Banyan Tree and Vanke through Banyan Tree’s injection of all its China-owned assets into BTC at valuation. The current book value of these assets (before valuation) is approximately RMB720 million.

Meanwhile, BTC will invite owners of the other 15-plus existing hotels and 20-plus hotels bearing various Banyan Tree brands under development in China to inject their hotels into BTC under mutual agreement. Vanke may also inject hotels it owns as well as future hotels under development into BTC.

BTC will also own 40 per cent of Banyan Tree’s hotel management company in China and continue the rapid expansion of the various brands under the Banyan Tree Group, namely Banyan Tree, Angsana, Cassia, Dhawa and Laguna.

Vanke will also take up approximately five per cent equity stake in Banyan Tree itself, as did AccorHotels, another strategic partner with which Banyan Tree recently signed a collaboration agreement to co-develop Banyan Tree-branded hotels around the world. 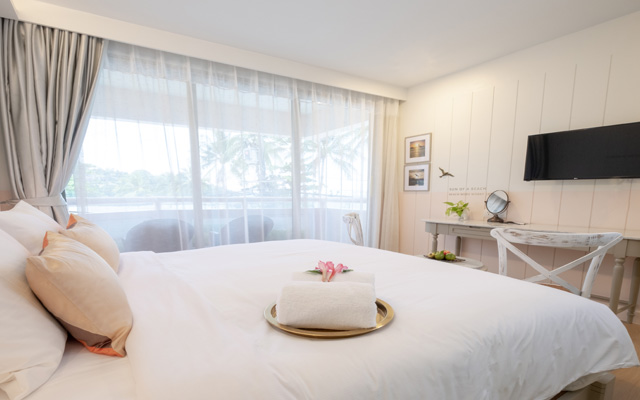