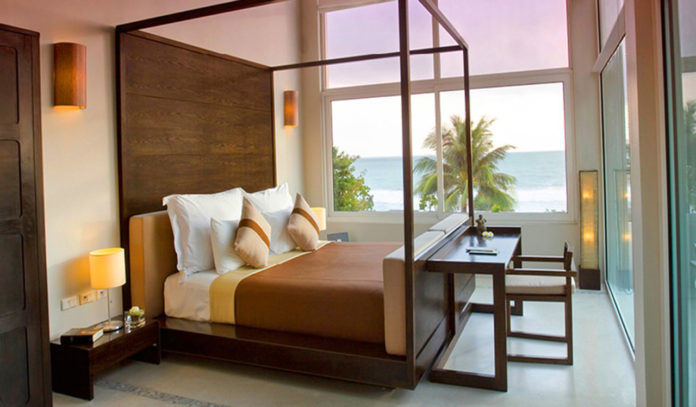 The three hotels are Akyra Beach Club Phuket; Akyra Thonglor Bangkok, the group’s first hotel in the Thai capital; and The President by Akaryn, its first hotel outside Thailand.

“It is AHG’s biggest move so far, but we believe in the growth potential of these three locations,” said Anchalika Kijkanakorn, the group’s managing director.

AHG spent more than 200 million baht (US$5.7 million) on Akyra Beach Club Phuket located on Natai beach in Phang Nga province. This hotel will help to support its sister property, Aleenta Phuket Resort & Spa, as a leisure and dining destination for guests.

Meanwhile, the 140-key Akyra Thonglor Bangkok and The President by Akaryn located in Vientiane are under management contracts.

The owner of Akyra Thonglor Bangkok has allocated a budget of 300 million baht for refurbishment to be carried out and will replace the site occupied by Pan Pacific Serviced Suites Bangkok on December 1.

The hotel is positioned as a luxury boutique property to compete with chain hotels such as Marriott Executive Apartment Bangkok, Somerset Sukhumvit Thonglor Bangkok and Hilton Sukhumvit Bangkok.

Anchalika added that although the Thai capital is home to a plethora of hotels, there is still room for growth. Besides, AHG is targeting a different group of travellers who are more independently minded.

Overseas, the 32-key President by Akaryn will pave the way for the group’s expansion to potential destinations such as Luang Prabang, Yangon and Hanoi.