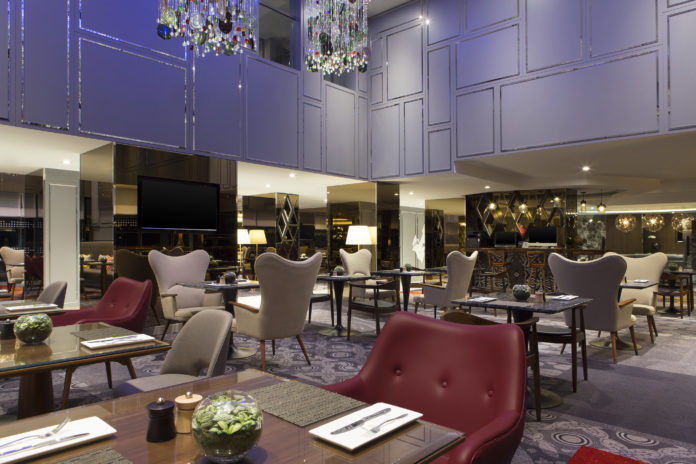 IN ORDER to effectively compete with newer properties in Kuala Lumpur for business and MICE travellers, Le Meridien Kuala Lumpur has invested RM100 million (US$24.2 million) on major refurbishments over a four-year period.

Among the new features at the hotel is the lobby area which has been redesigned as a multi-use space for casual and formal talks, and where guests can work at tables with in-built power sockets.

Also new are shower rooms in the club lounge, built for hotel guests who arrive before check-in time or have a late flight to catch after checking out. More power points have also been outfitted in the 420 guestrooms for the convenience of business travellers who require to work on multiple devices. Broadband speed throughout the facility has been upgraded to 8mbps.

Fauzy explained that understanding the requirements of corporate and MICE travellers was paramount to ensuring the hotel continues to grow its marketshare well into 2017.

He said: “Most corporate events are held in the city on weekdays, but we are also strategically targeting niche segments that hold weekend events such as those for medical professionals.”

Fauzy is also keen on attracting business travellers who are involved in the numerous construction projects in and around Kuala Lumpur.