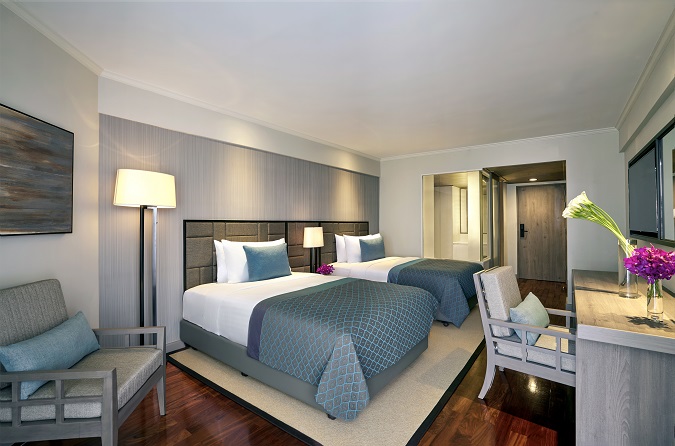 THE Pattaya Marriott Resort & Spa, owned by Minor Hotels, will be rebranded into an Avani-branded property from November 1.

The resort will reopen as Avani Pattaya Resort & Spa after refurbishment works currently underway is complete.

Dillip Rajakarier, CEO of Minor Hotels, stated that all 298 guest rooms and suites will undergo refurbishment.

Avani Pattaya will become the fourth Avani property in Thailand, following Avani Riverside Bangkok and Avani Khon Kaen, which were both added to the brand earlier this year, and Avani Atrium Bangkok which joined the portfolio in 2014.

The Avani brand was launched by Minor in 2011.