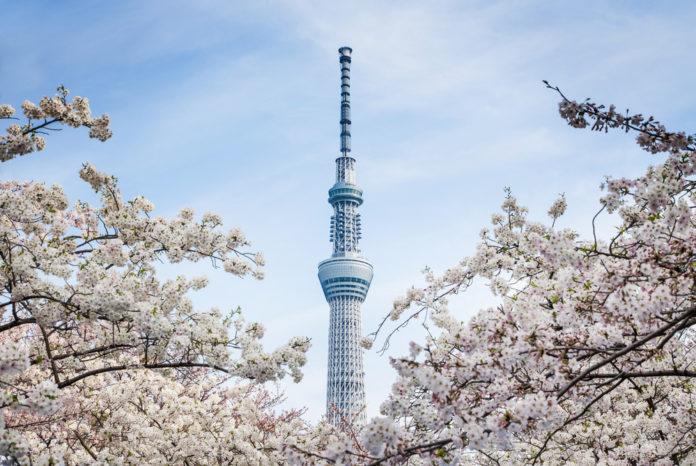 THE Tokyo Metropolitan Government conducted an exercise earlier this month specifically to test the city’s ability to safeguard foreign tourists in the event of a major natural disaster.

The safety drill involved evacuating 120 volunteers playing the part of foreign tourists from the observatory deck of the 634-metre tall Tokyo Skytree after a simulated earthquake of magnitude 7.3 strikes the city.

Staff at the venue, which has become one of the most popular tourist sites in the country since it opened in May 2012, were required to escort visitors from the upper floors of the tower to safe zones at ground level.

The staff then communicated with the tourists through a megaphone equipped with an automatic translation function to determine whether any were injured or required medical treatment.

Local authorities across Japan are stepping up their efforts to provide timely and appropriate information to foreign visitors, whose numbers are expected to swell to 40 million in 2020.