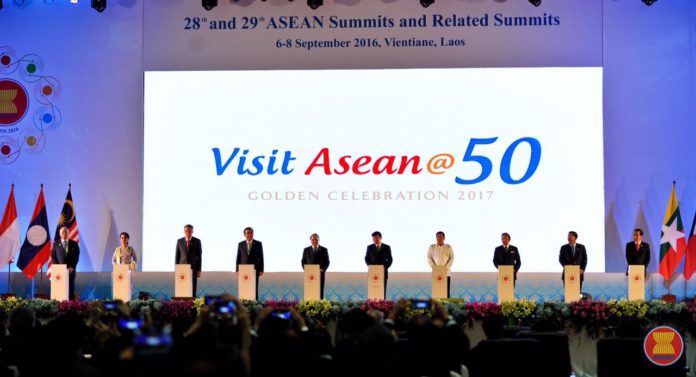 The logo is being unveiled as the 10 nation bloc gears up for a major marketing push to commemorate the 50th anniversary of ASEAN next year, while at the same time further South-east Asia as a single tourism destination.

The Visit ASEAN@50 celebrations will be officially launched at the ASEAN Tourism Forum (ATF) to be held early January 2017 in Singapore.

Prior to that, partners for the campaign will be revealed at ITB Asia, also held in Singapore, in October. Meanwhile, exclusive travel packages and offers will be announced at the World Travel Market (WTM) held in London in November.

A range of print, online and television advertisements will begin roll out as well, in tandem with social media engagement initiatives, as the launch date approaches.

Key target markets for the campaign include both longhaul and shorthaul destinations such as Europe, Middle East and North America, as well as intra-ASEAN, China, Japan, South Korea, India and Australia.