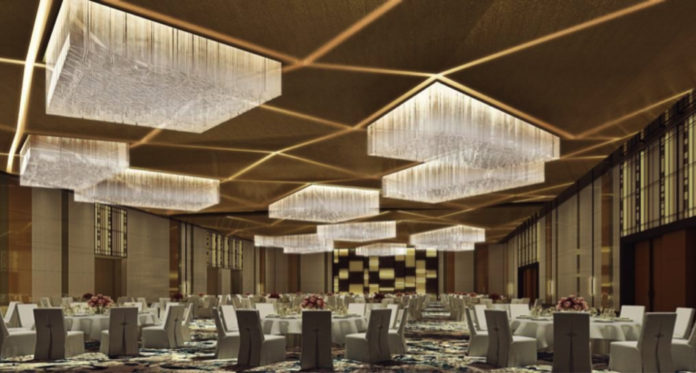 MARITIM, an owner-managed hotel chain from Germany, will be expanding in China with an upcoming hotel in Hangzhou and another in Hefei.

The chain will launch Maritim Hefei in July 2017 in partnership with Anhui Highway Properties while Maritim Hangzhou, owned by Guangzhou Yexiu Group, is scheduled for opening in December 2017.

In keeping with its “meetings and accommodation under one roof” positioning, the 300-key Maritim Hangzhou Hotel would boast a 1,400m2 pillarless conference and exhibition space and multiple meeting rooms, among other MICE facilities.

Event and meeting spaces have also been planned for the 335-room Maritim Hefei, including nine meeting rooms up to 280m2 in size and a 2,000m2 ballroom for up to 1,000 guests.

Both hotels are likely to feature a fitness centre, a spa as well as German and Asian F&B options.

The new hotels will add to Maritim’s China portfolio comprising properties in Shenyang, Changzhou and Wuhu.