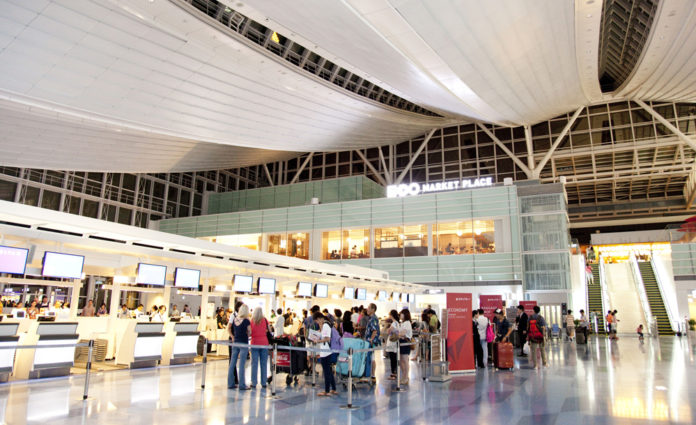 THE luxury outbound segment in Japan is strong and growing, with this profile of travellers expecting a greater degree of personalisation than ever before.

Speaking at the recent International Luxury Travel Mart (ILTM) Japan 2016, Jesper Koll, CEO of WisdomTree Japan, said: “Japan has a stable government who is pro-business, banks are healthy and lending, companies are focused and highly innovative and Japan is seeing the rise of new middle class.”

Japan’s high-end travellers do come from this emerging middle class, but also from wealthy retirees, said Koll, adding that 70 per cent of high income household’s net financial assets are held by them.

The fact that 45 per cent of Japanese above 20 years of age hold no debt was another reason why there is a buoyant luxury outbound market, he said.

A recent American Express survey also showed that in 2015, 90 per cent of its premium card members and 60 per cent of millennial travellers were craving for meaningful experiences when they travel.

Yashimi Nakajima, vice president proprietary card services, Japan, AMEX International, said: “Being expensive, high quality and comfortable is no longer enough. They want their trips to be handled by professionals and to be a point of contact they can trust.”

She added that 85 per cent of travellers want personalised itineraries and 80 per cent of them want authentic interactions with locals in the destinations they visit.