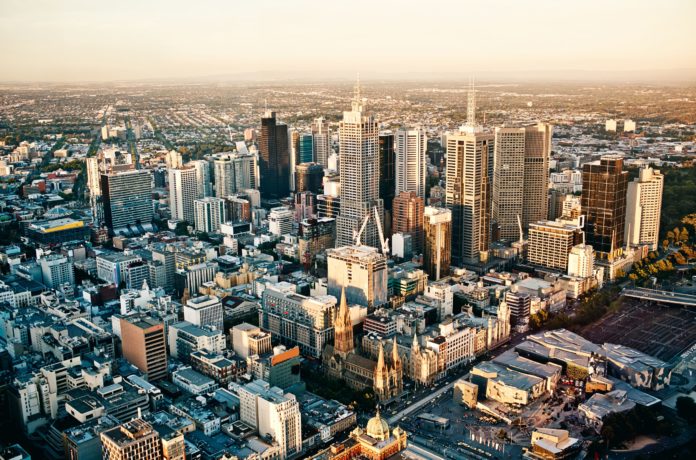 THE Asia-Pacific Incentives and Meetings Expo (AIME) in Melbourne got off to a shaky start this morning when a tour bus carrying 15 hosted buyers and a Melbourne Convention Bureau (MCB) staff member crashed into a light rail bridge in the suburb of South Melbourne.

The group was part of a showcase tour heading to St Kilda when it ran into trouble at approximately 10.20.

MCB issued a statement confirming that 11 passengers and the driver of the bus had been taken to hospital for treatment of minor injuries and for observation.

It is understood Victorian emergency services responded to the incident immediately with all passengers safely removed from the bus within an hour.

Speaking at the Tourism Australia Hosted Buyer and Media Lunch at the Melbourne Convention and Exhibition Centre (MCEC), which was delayed due to the incident, MCB’s CEO Karen Bolinger said: “Our primary concern is the wellbeing of the hosted buyers and staff involved and counselling services will be offered for all passengers, as well as guests of AIME who are affected by the incident.

“We will be monitoring the situation on an ongoing basis to ensure all passengers are provided with as much support as they need.”

Andrew O’Connell from the Melbourne Fire Brigade said it would have been absolutely terrifying for the passengers when the roof of the bus was destroyed.

“Hopefully they all ducked their heads and closed their eyes to keep themselves out of trouble and I think that’s what’s kept them remarkably uninjured.”

A spokesperson from Melbourne’s Alfred Hospital confirmed they were treating five passengers from the accident who were stable but would remain in hospital overnight.