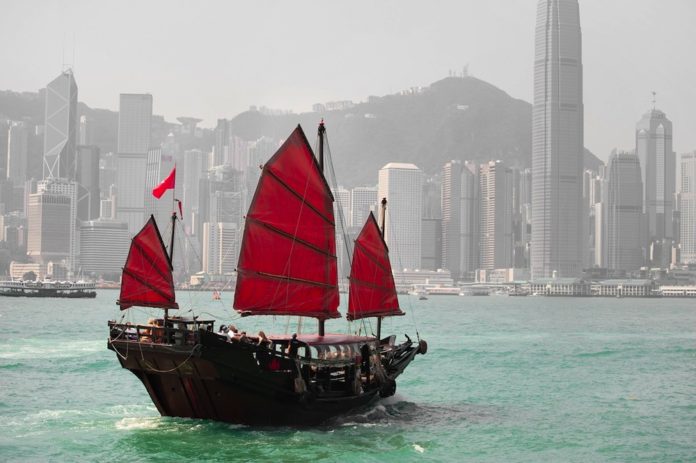 IN light of a 2.5 per cent drop in arrivals last year, the Hong Kong Tourism Board (HKTB) will be stepping up collaborative efforts with the travel trade to target shorthaul travellers and families in 2016.

HKTB executive director Anthony Lau said: “This requires stakeholders like agents, attractions and hotels to roll out special packages, such as those with waiver of entry fees and free accommodation for accompanying children at hotels.

“The packages will be launched during local school holidays in countries like China, Taiwan, South Korea and India, as well as in the South-east Asian region.”

With global economic uncertainties looming, Lau projected a modest 1.8 per cent decrease in arrivals in 2016, but agents are not so sanguine, and are deeply concerned about the continuous decline in mainland Chinese footfall.

Charles Ng, managing director, Sincere Travel, said: “The number fell drastically because the Travel Industry Council tried to wipe out low cost tours over the last few years and I reckon the downward trend may prevail given more limits set by the council in order to protect the interests of inbound group visitors.”

HKTB this year will take part in 46 travel trade events in Hong Kong and 13 others held in various source markets. As well, they will be organising 44 familiarisation tours for overseas industry partners.