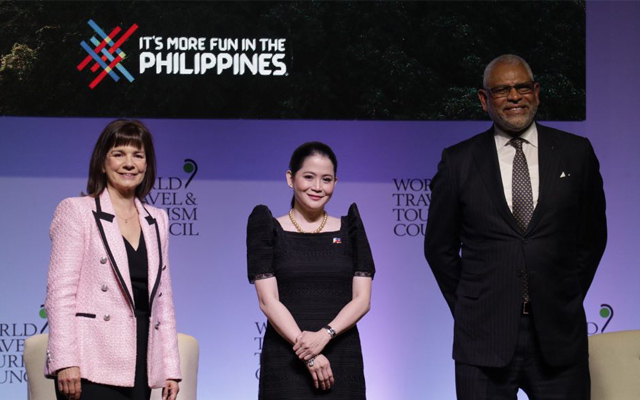 The improvement is particularly impressive, as it follows an 80 per cent decline.

The findings were revealed today by Julia Simpson, president & CEO of WTTC at the organisation’s Global Summit in Manila.

The event is attended by more than 1,000 delegates from across the global travel and tourism sector, including CEOs, business leaders, government officials, travel professionals and international media representatives.

The EIR for the Philippines shows that in 2021, the sector supported 7.8 million jobs, representing an substantial 20.5 per cent rise over 2020, compared with a global increase of 6.7 per cent.

Before the pandemic, the Philippine travel and tourism industry’s contribution to GDP was 22.5 per cent of the total economy. Damaging travel restrictions caused that to plunge by 80.7 per cent to a mere US$17.8 billion, dropping to just a 4.8 per cent share towards the country’s GDP.

The industry’s rebound in 2021 signals a recovery that is well underway, stated a WTTC release.

WTTC projects that the country’s travel and tourism industry’s contribution to GDP will grow by 6.7 per cent over the next decade, exceeding the expected country’s overall economy average growth rate of just 5.6 per cent. The industry’s contribution to GDP could be worth in excess of US$155 billion in 2032, accounting for 21.4 per cent of the whole economy.

Simpson describes the recovery as “astonishing”, and noted that the performance has resulted in “a massive employment boost for the sector, leading to the recovery of 1.3 million more jobs compared to the previous year”.

With travel and tourism employment forecast to grow annually by an average of three per cent over the next 10 years, nearly three million new jobs could be created, accounting for 21.5 per cent of all jobs in the Philippines.