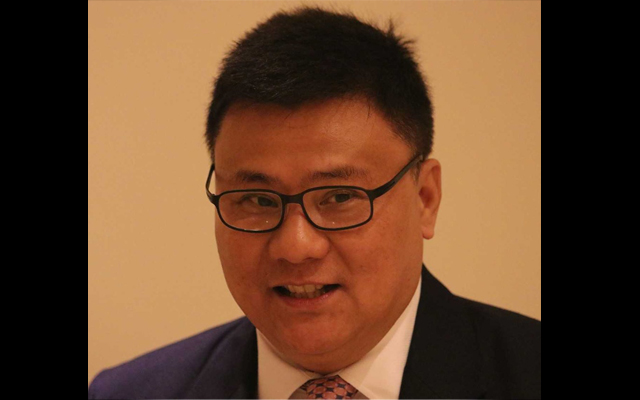 The board of directors of Philippine Airlines (PAL) yesterday confirmed the appointment of Gilbert Santa Maria as president and COO, replacing the widely respected Jaime Bautista who retired on June 30 after a 26-year career with the flag carrier.

This follows the earlier short-lived appointment in June of Vivienne Tan, daughter of the airline’s owner Lucio Tan, as the officer-in-charge. The younger Tan is currently the airline’s executive vice president and chief administrative officer. A handpicked nominee of PAL chairman and CEO Lucio Tan, the 53-year old Santa Maria has no prior aviation industry experience but has three decades of executive management and leadership experience gained across multiple industries in companies around the world.

According to a press release issued by PAL, Maria was a contributor in the Philippines’ business process outsourcing (BPO) industry for the last 15 years. Until early 2018 he was COO of Washington, DC-based BPO company Ibex Global. Before IBEX, he was COO and CFO of IQ BackOffice, a California-based Finance & Accounting outsourcer that was an investee company of LiveIt Investments, Ayala Corporation’s BPO holding company.

He supported the governance of LiveIt’s investee companies as a member of the boards of IQ BackOffice; Integreon, a London-based KPO; and Stream, a Massachusetts-based global Call Center company. Before this, he led corporate development for Stream, having joined its leadership after its 2009 merger with Arizona-based eTelecare Global Solutions, where he led corporate development and eTelecare’s 11,000-employee Philippine Operations through the integration of the two companies. He joined the startup eTelecare in 2004.

Prior to joining the BPO industry, Santa Maria led a Singapore-based Internet 1.0 startup called Similan.com. He was executive director of Argosy Partners, which was organised by Filipino business leaders in the wake of the Asian financial crisis in 1998 to be the Philippine affiliate of global private equity funds. He was also one of the youngest general managers of Pepsi Cola Products Philippines’ Manila operations.

Santa Maria was also a management consultant at Booz Allen & Hamilton in New York where he led various strategy and operations consulting engagements for global clients. The Mindanao native started his career as a management trainee in production and engineering at Unilever in Manila.